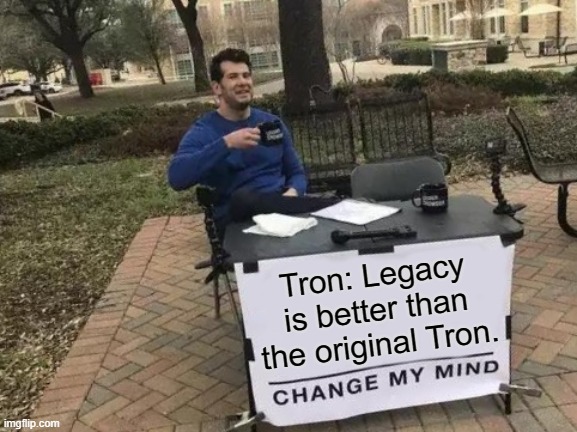 Back to top
Ailish Sinclair

Stories and photos from Scotland